In my dream we’re (big surprise) back in Japan, and we’ve rented a car this time so we’re driving around Aomori and I’m getting so excited to see 紅葉 (autumn leaves). 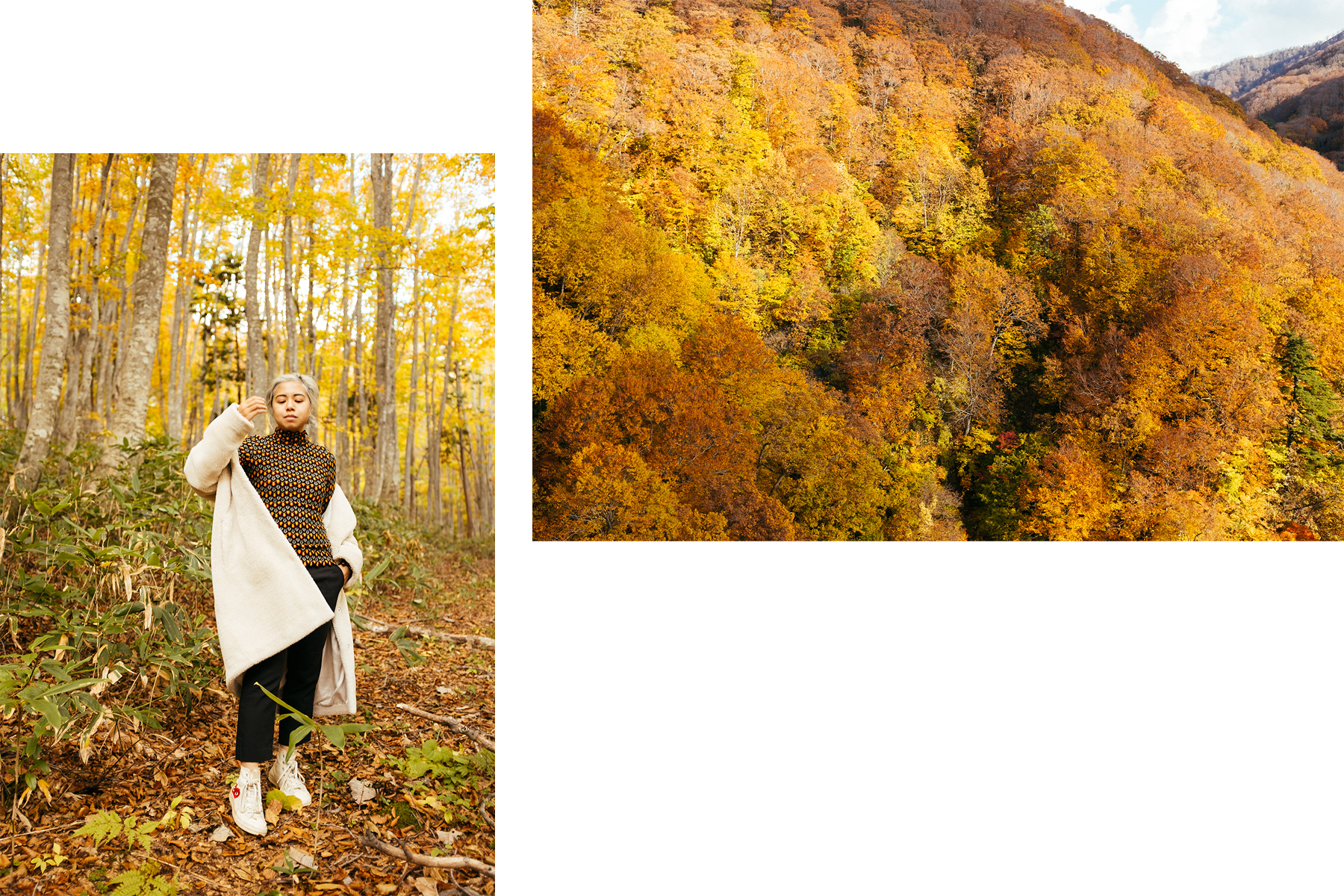 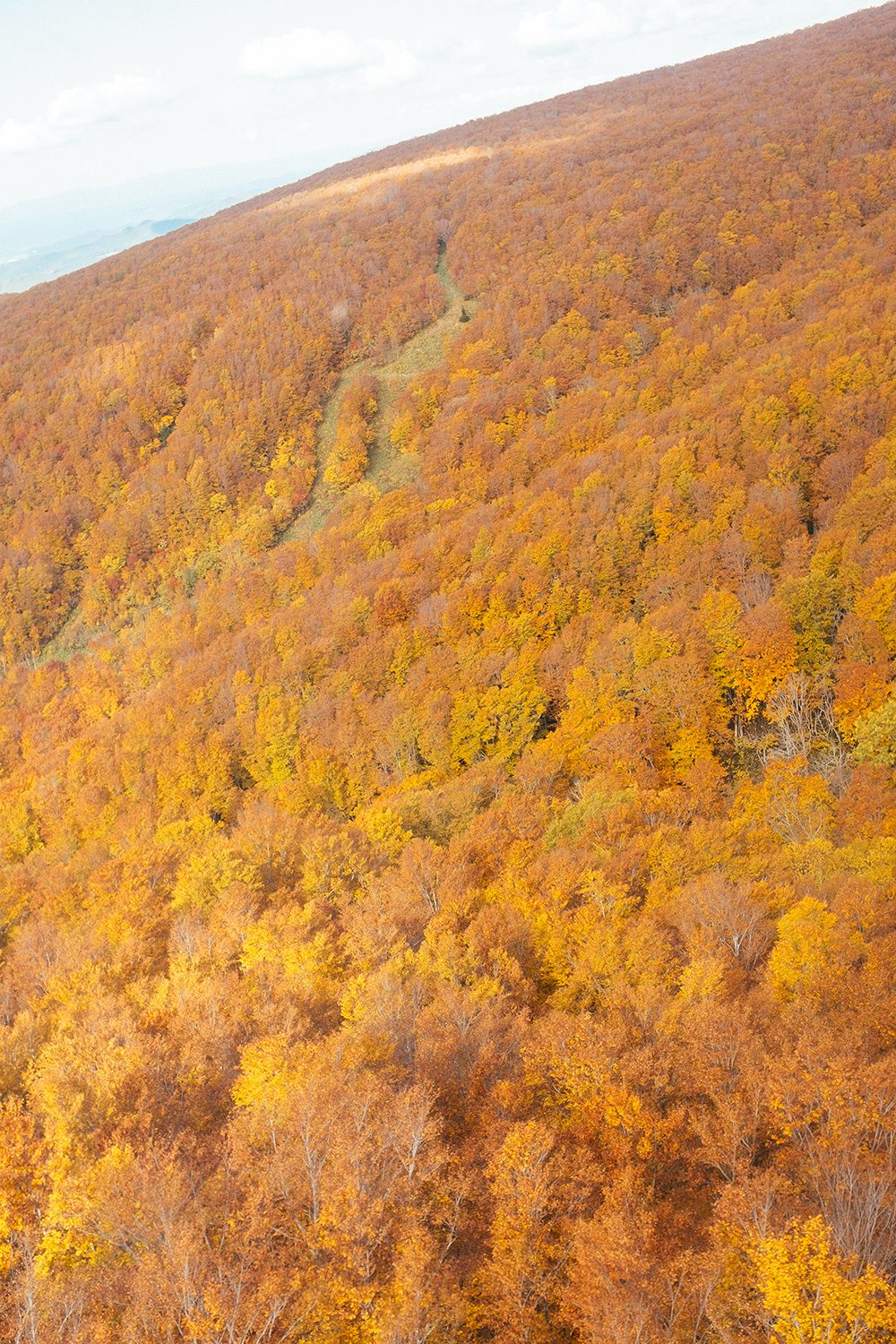 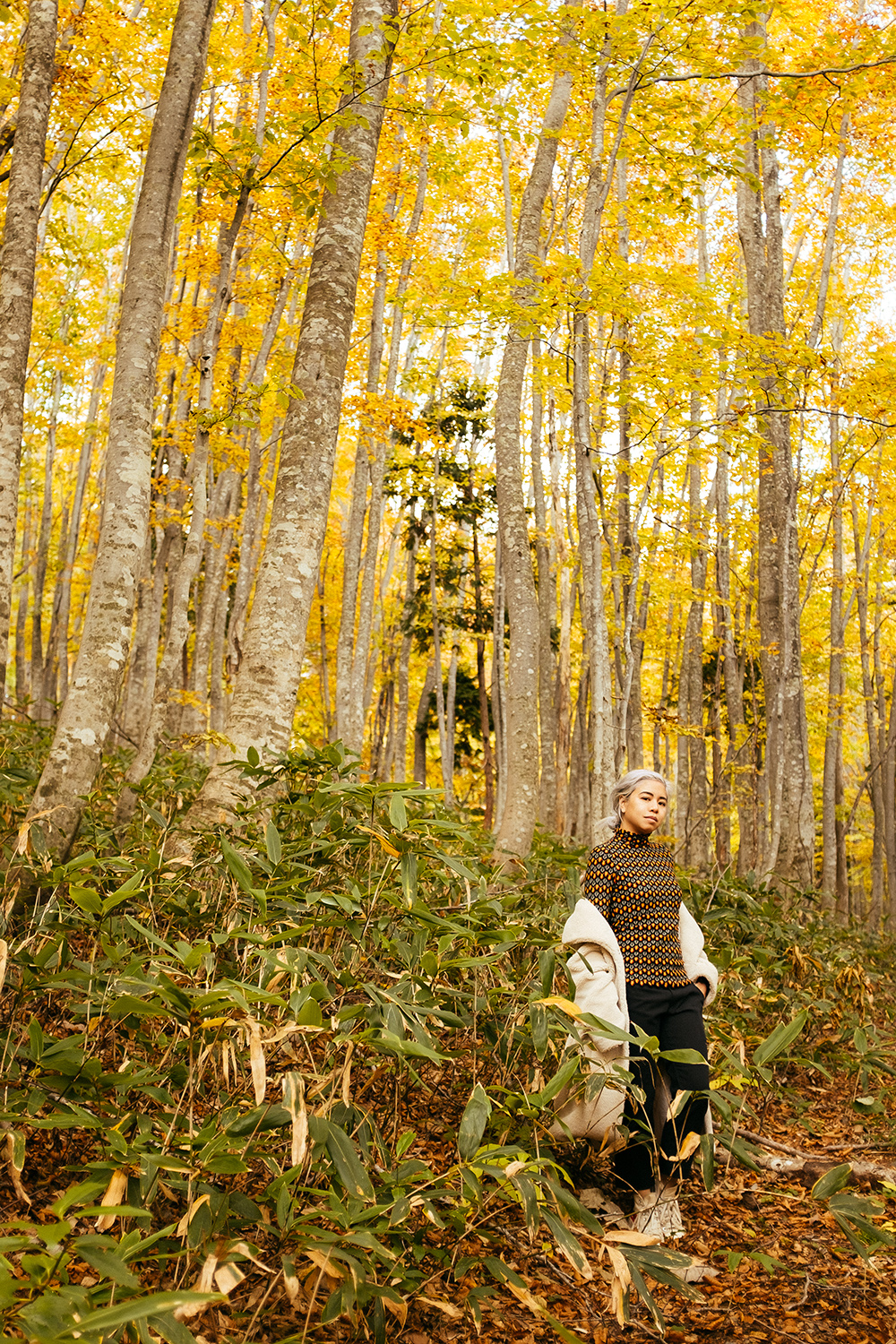 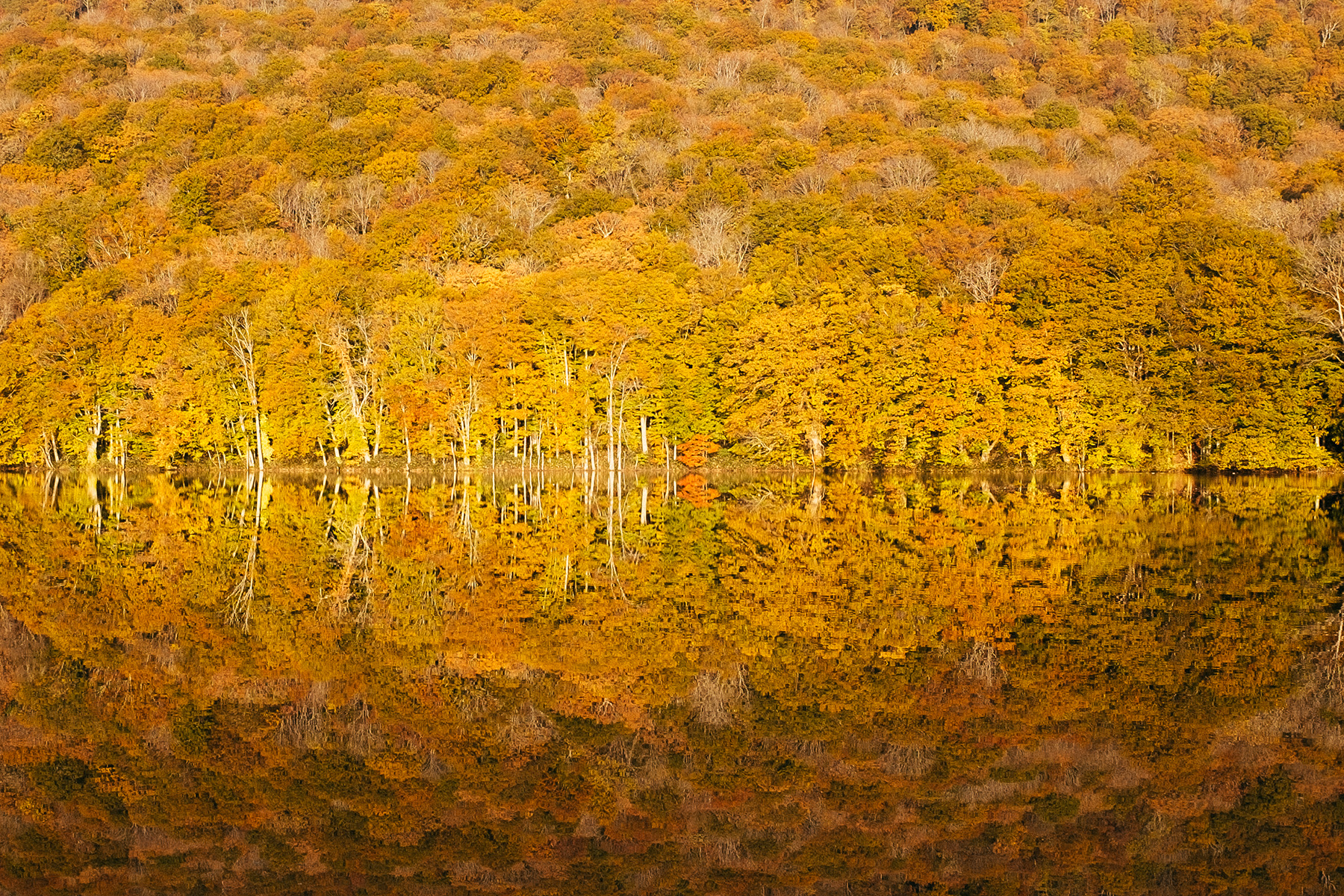 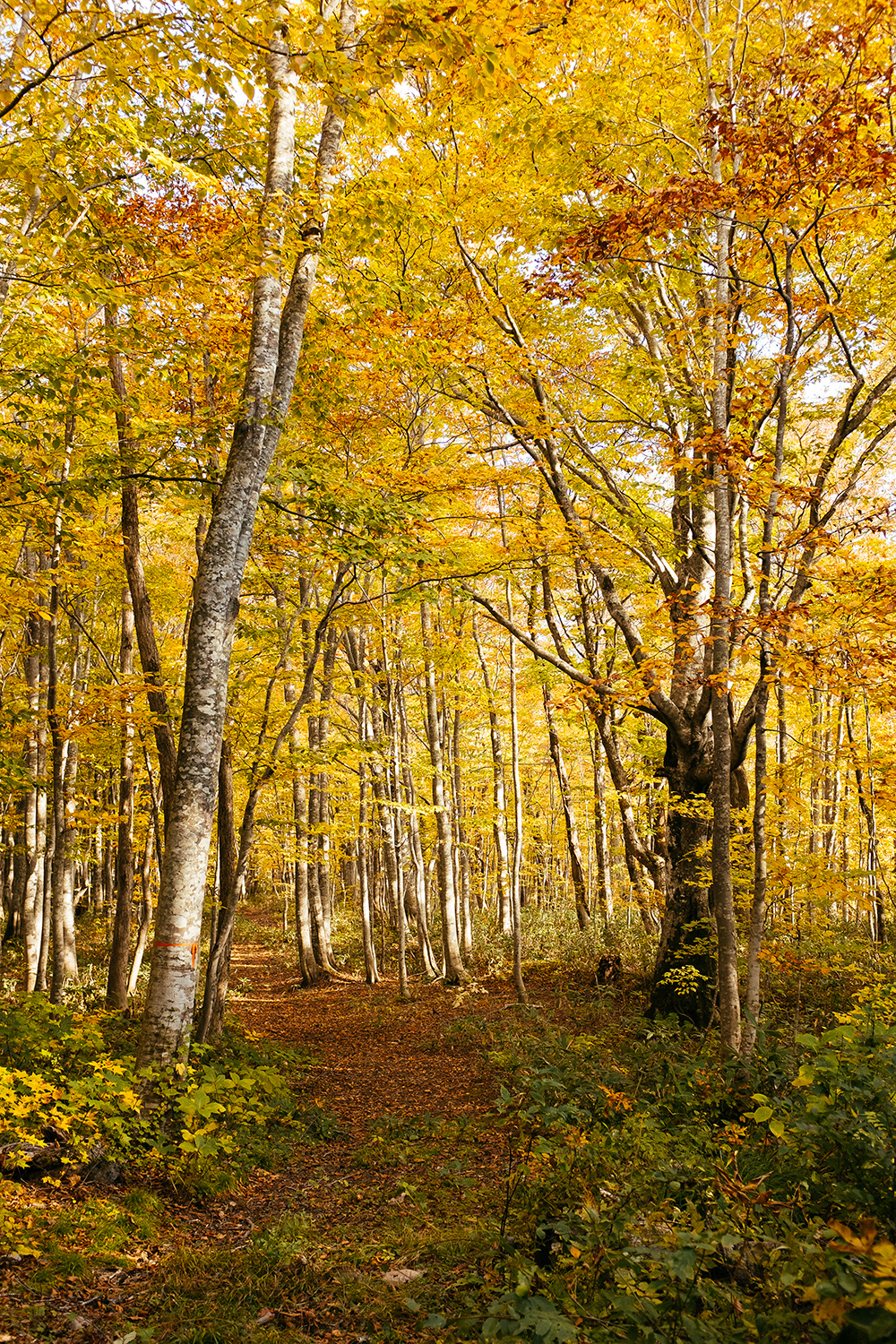 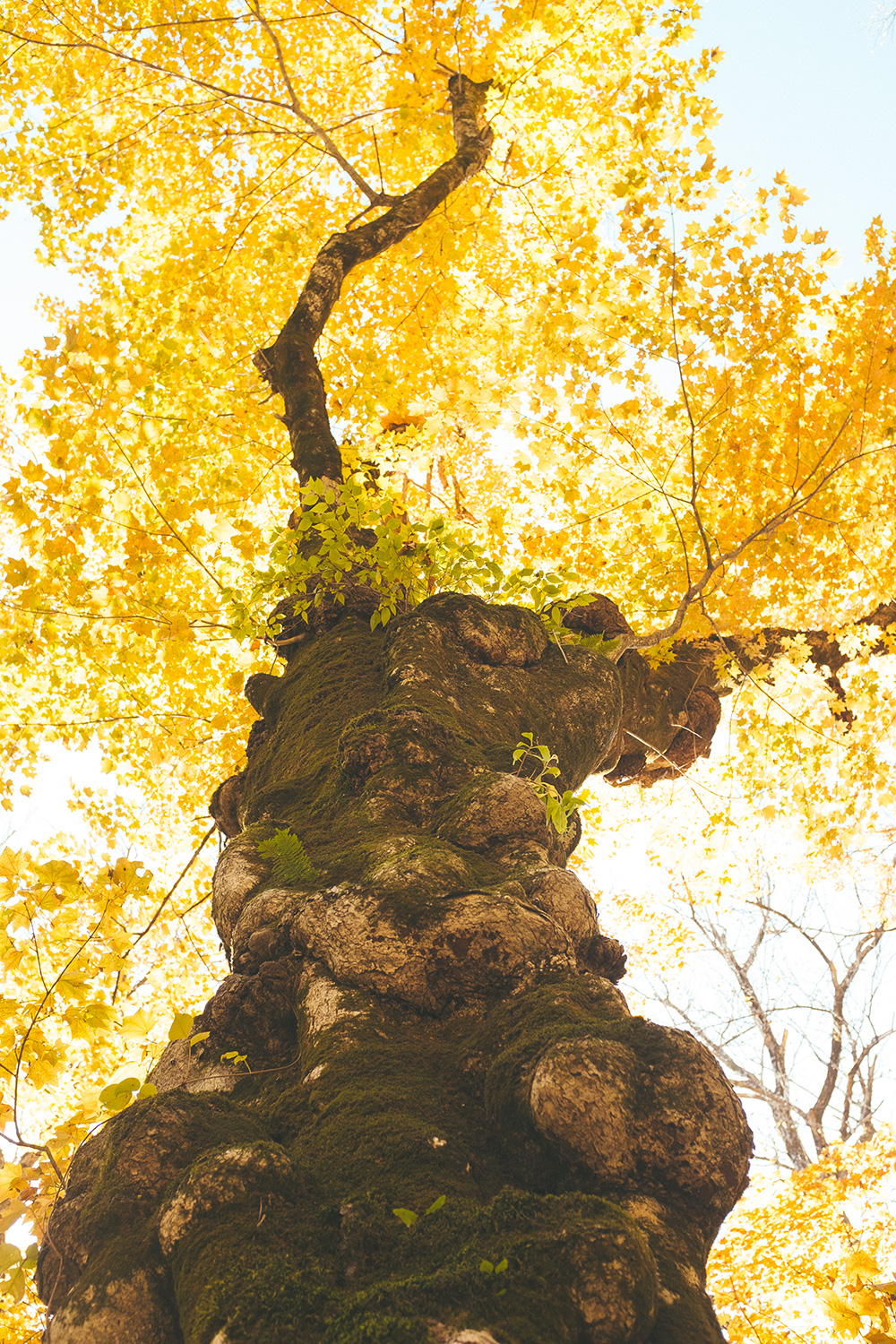 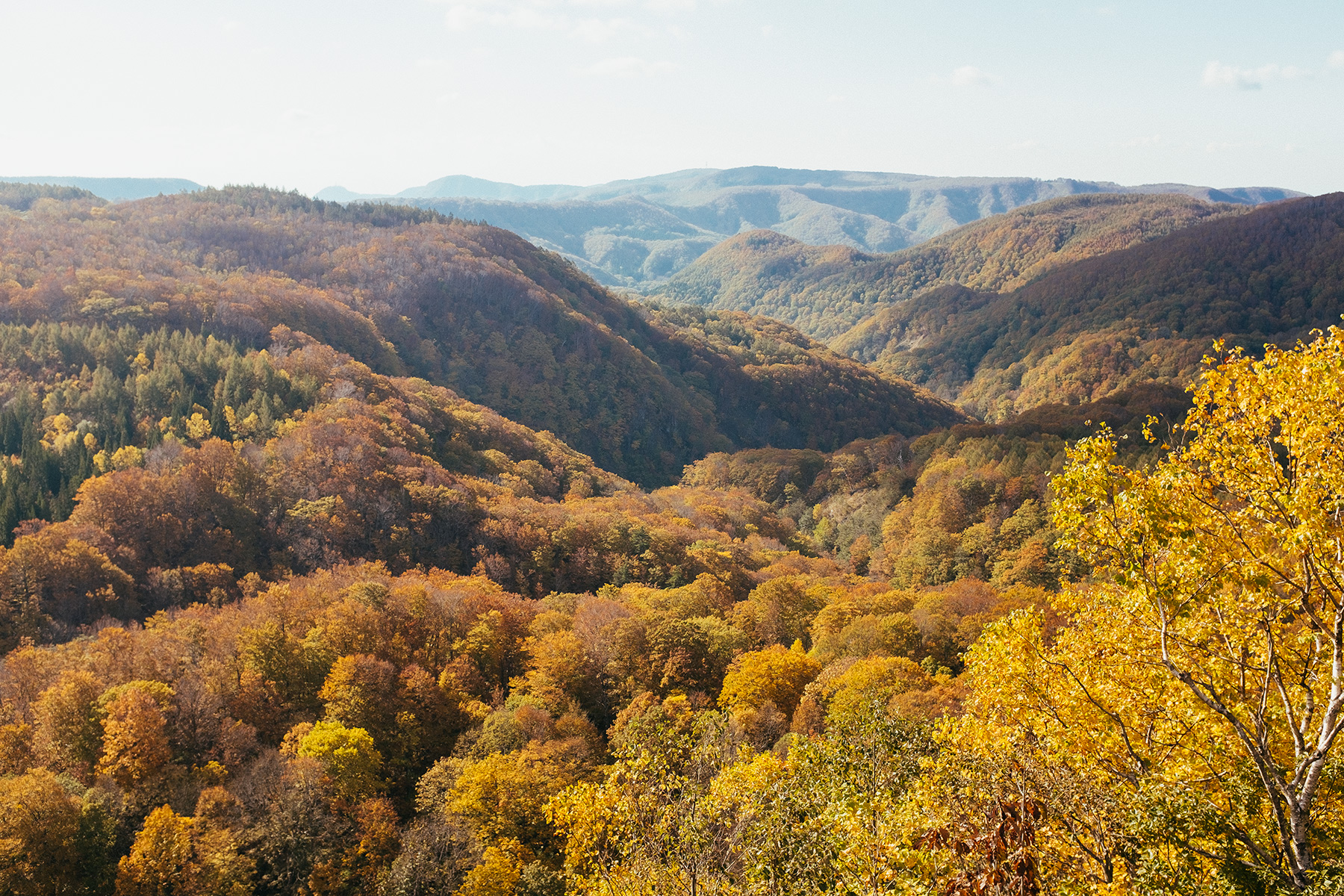 Often, when a trip I’ve been looking forward to a little too much approaches, I have dream(s) about it. So predictably when our short jaunt back to Japan in the fall rolled around, of course I had a dream about Aomori.

See, there’s this thing I have for Aomori. I’ve been fixated on it for so long and yet had never managed to get there, so when I finally decided to make the trip, my subconscious went crazy.

But why Aomori? The first time I took a trip to Japan, it was just before fall, and so of course the JR ads everywhere were touting various autumn color spots to visit. And prominently featured that year was a billboard of an insanely beautiful view of beech leaves reflected off a tiny pond in the middle of Aomori, the northernmost prefecture of Honshu. In the bottom corner of the billboard were the words 青森、いいな, which roughly translates to “Aomori…how nice.” I LOVED that billboard. I couldn’t get enough of the tagline and the genius of simply letting the beauty of this place speak for itself. It was both infinitely amusing and impressive. From the moment I saw that billboard, I knew I wanted to visit Aomori.

Somehow I didn’t end up making it there until last fall. It was partly because Aomori is quite rural and it’s hard to get around without a car, and I didn’t have my Japanese driver’s license. And maybe it was partly because I sort of liked it living as a kind of dream for me. But after 5 years of wanting to visit Aomori, we finally did, and I am so glad we made it. Wandering the quiet old growth beech forests was beyond amazing for a forest lover like myself. And, as evidenced above, I got to visit the very pond featured in the billboard I saw while waiting for a train in Tokyo that first trip. It was quite the hilarious adventure which I won’t recount here, but visiting the spot that started my Aomori dream and snapping the same picture featured in that billboard was about more than just having a photo in my catalog. It captures the very essence of what motivates me to work on this blog. I had a vision, held in my mind so strongly it invaded my dreams, and I’ve managed to meld dream and reality into memory, and these photos are the proof. 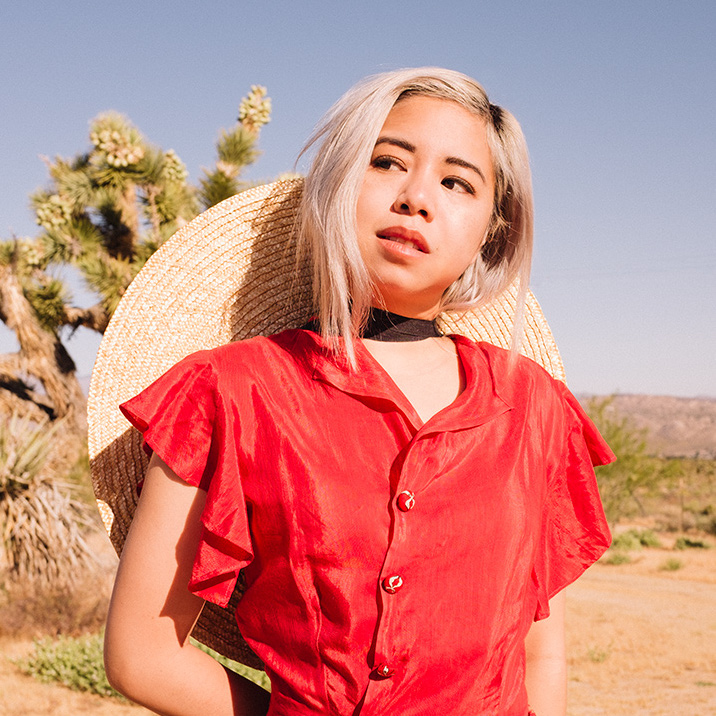 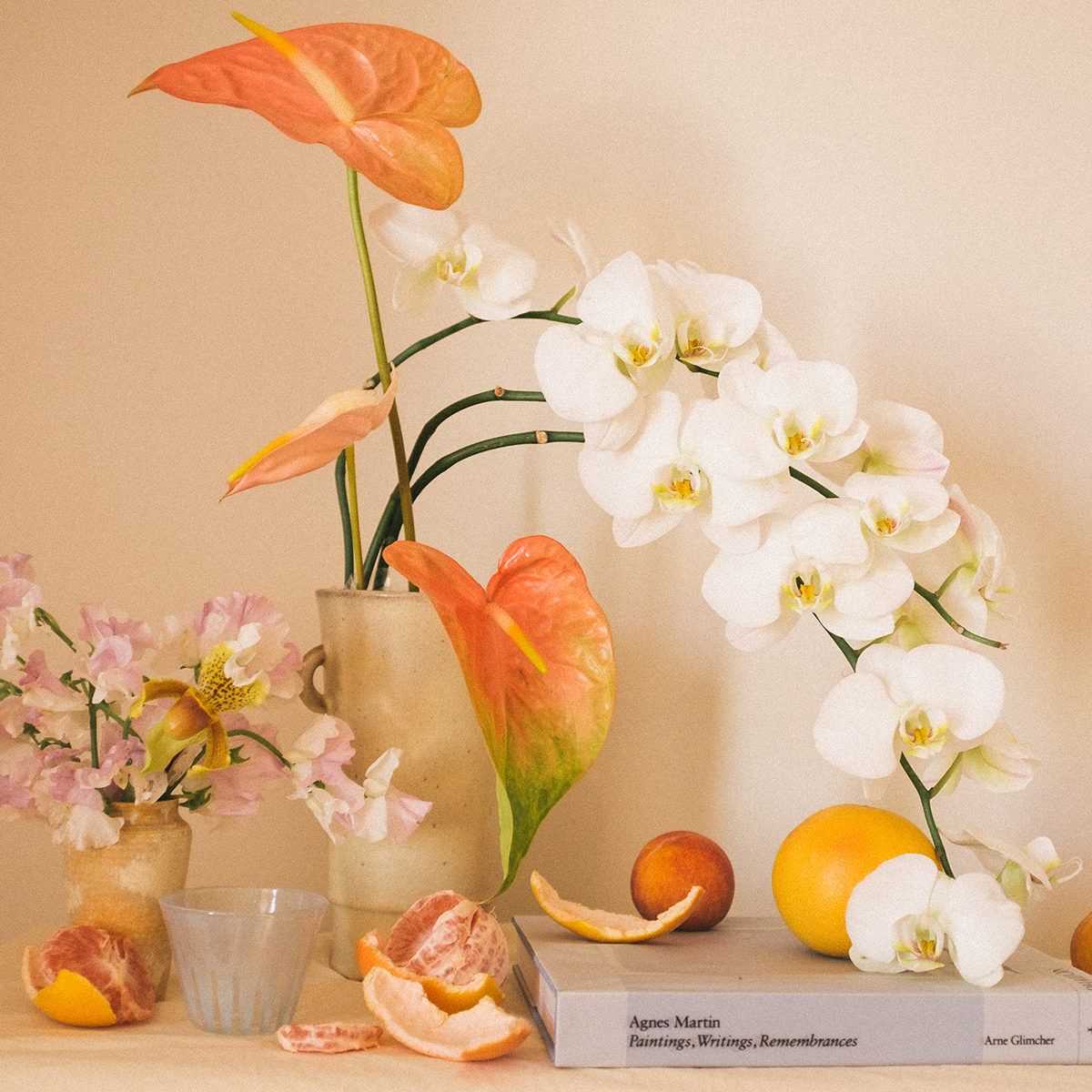 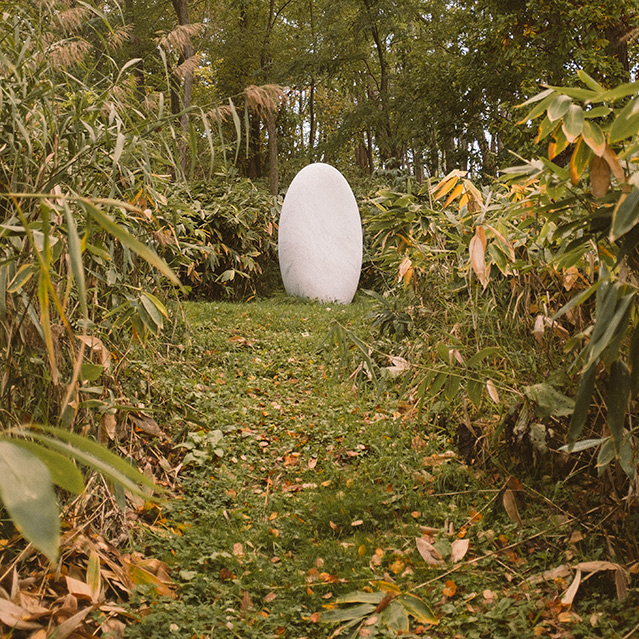 Doors to Other Worlds